PES 2019 update for PES 2019 PROFESSIONALS PATCH V1
The first version of the patch is compatible with DataBack 3 and the mac version
Note DataBack 3 is integrated with the patch to download
Add the full German league with the latest kits faces logos and Mini Face
Unlock all the legends of Mala Club and add 3 new classic teams
Licensing all players in clubs and teams and removing all fake players
Add crews and logos of all teams, leagues and tournaments

Add new balls, shoes and gloves for the 2019 season

Remove the fans and the stadium chairs too
Remove security men and photographers
Remove Logo Replay
The addition of Evo Switcher and features
Add scorpions for each tournament
Add press conference rooms for each team
The addition of the Champions Cup, the European League, the European Super League, the English League, the Spanish League and the Euro
The addition of songs Chambionslj and Europalig
Add songs entry for all tournaments
Add songs recording goals for both Real Madrid and Atletico Madrid
Add full camera control
And many other features you discover yourself 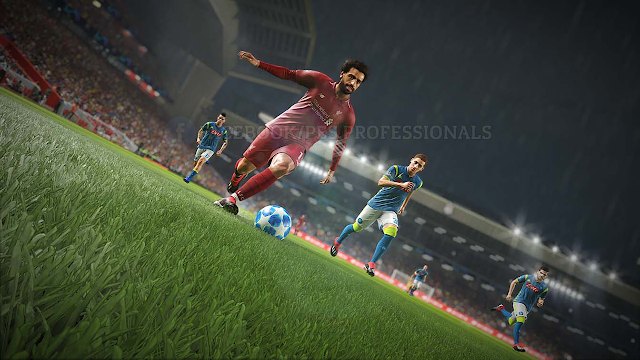 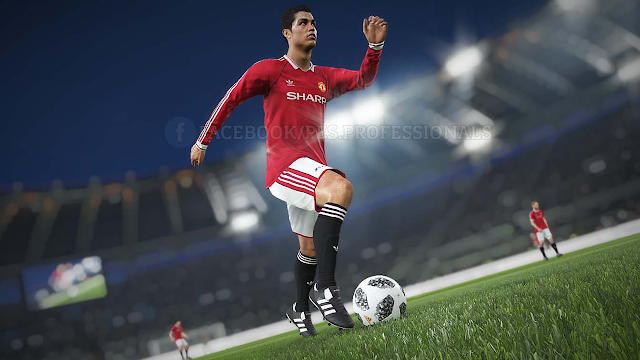 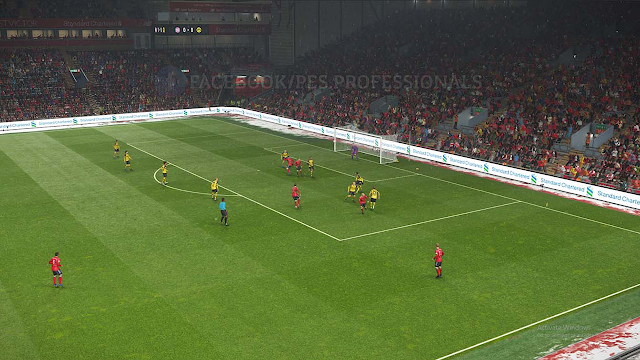 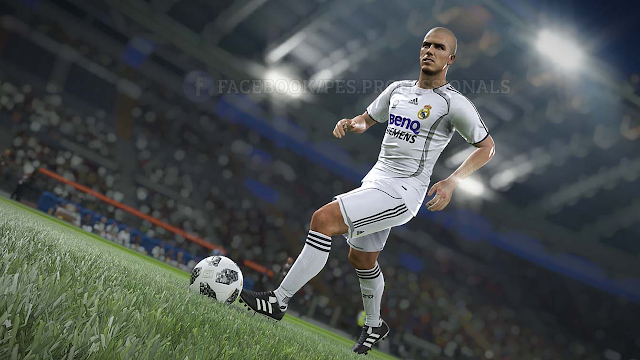 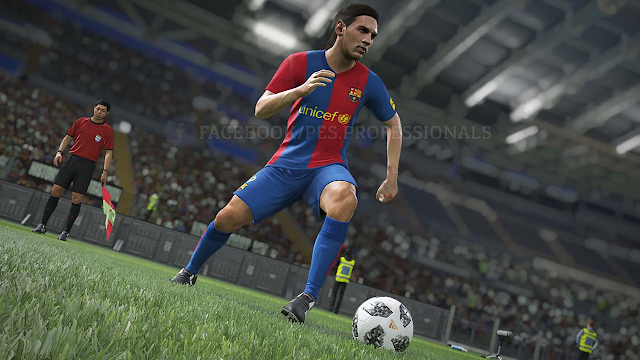 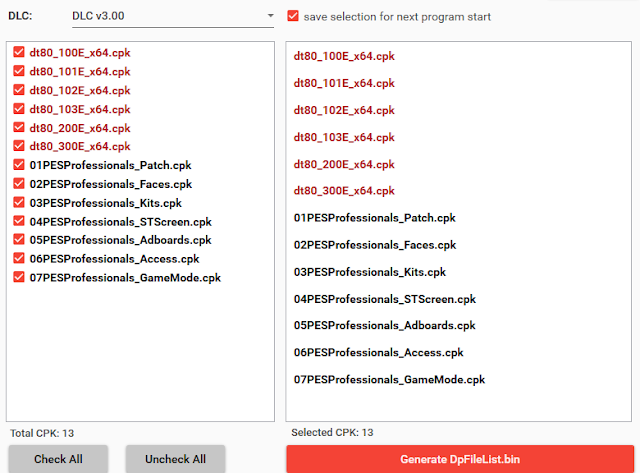